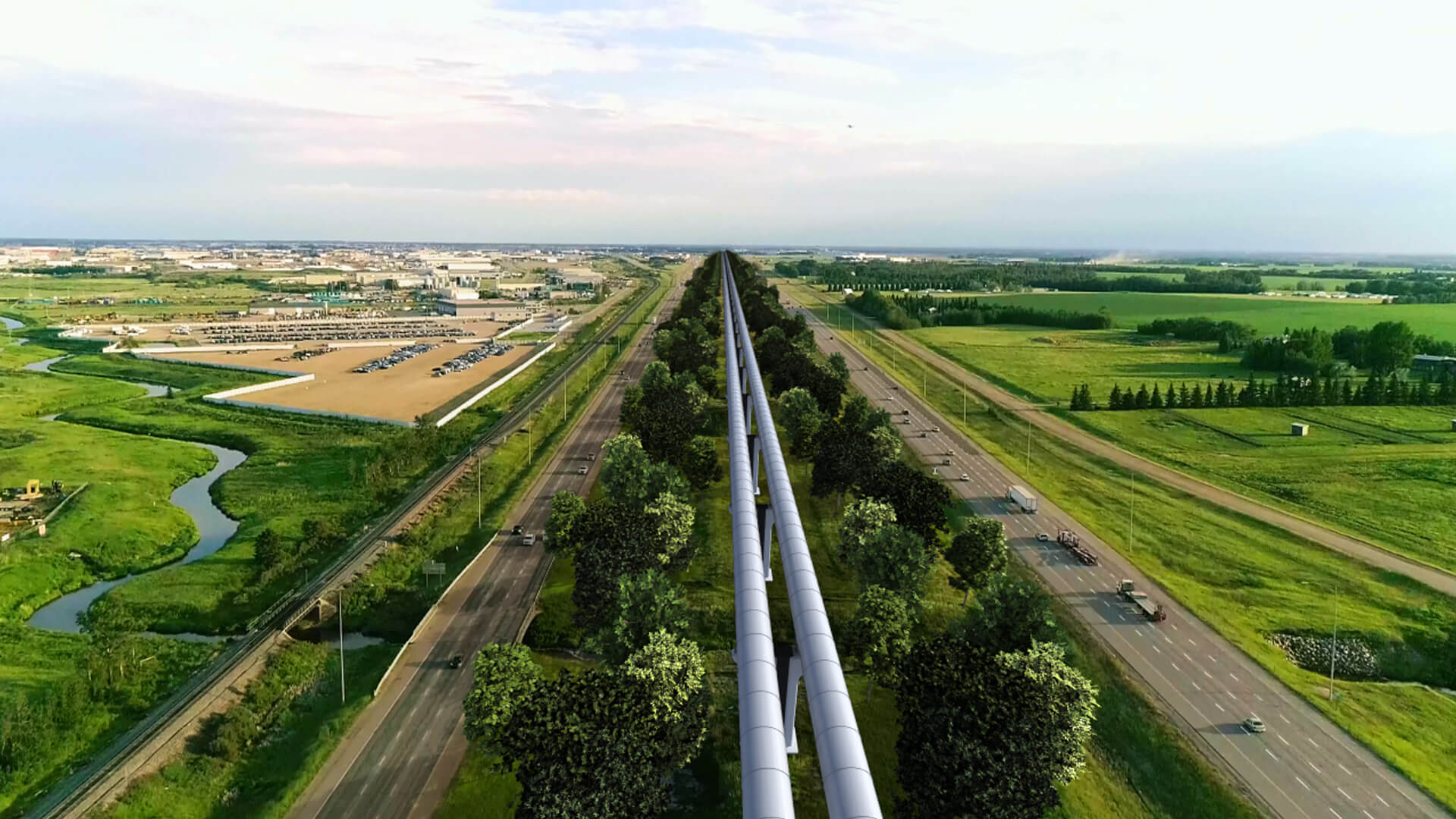 Transportation is responsible for more than a quarter of global greenhouse gas emissions. With population growth and increasing per capita demand in developing countries, the IPCC has warned that this figure will increase at an even faster rate in the coming decades. It is no surprise that many regions of the world have identified transportation as a key issue in achieving their net zero emissions goals by 2050. The electrification of transportation, as long as the source of energy is clean, is needed.

While the greening of transportation is often reduced to electric cars, the topic is much broader. For instance, the European Commission is focusing on rail and in 2021 they launched the “European Year of Rail. Europe made the transition to a developed rail network, including high-speed trains, many years ago and today has approximately 60% of their railway electrified. In Canada, according to a 2020 report by the Canadian Urban Transit Research & Innovation Consortium (CUTRIC), the adoption of electric rail is “slower than in most developed countries and some developing countries.” Countries such as Greece, Macedonia and Romania have already electrified more than 30% of their railroads. Canada falls short, with less than 1% of electric railway in the nation. Things are moving in the right direction for Canada in terms of  passenger transport, especially in urban areas. On the contrary, Canadian freight trains run by Canadian National (CN) and Canadian Pacific (CP) are responsible for more than 95% of the annual rail tonne-kilometres of the Canadian rail industry and continue to operate on burned diesel. Although we can envision a world where passenger transport is drastically reduced (Covid19 has demonstrated this and many people think sobriety is the solution to the decarbonization of transportation), it is much less obvious for freight. For example, trucks bring food to our major cities and Paris has only 3 days of food reserves, as Jean-Marc Jancovici, a French Energy and Climate Expert, reminds us in a recent article.

TransPod Inc, a Canadian company based in Toronto, is developing The FluxJet; aerospace vehicles designed to transport passengers and freight between cities at extreme speeds. Faster than air travel, the TransPod tube system is an environmentally friendly alternative to highway traffic. FluxJet vehicles are fully electric and do not require fossil fuels to operate, resulting in drastically reduced greenhouse gas emissions. To ensure that this electricity is clean and renewable, TransPod works with local electricity providers who specialize in renewable energy.

TransPod is now developing its technology for a line between Edmonton and Calgary, thanks to the support of the province of Alberta. The journey between these two cities will be reduced to 45 minutes in comparison to the current 3 hour trip by car. Solar energy is the main source of power for this line and the project would avoid an average of 636,000 tonnes of CO2e emissions per year or over 22 million tonnes of CO2e between the commercial launch date and 2060. For perspective, 636,000 tonnes of CO2e is equivalent to the amount of carbon sequestered by 780,000 acres of forest per year, which is roughly 4 times larger than the entire city of Calgary. This is a big step in the right direction for Canada to meet its greenhouse gas reduction targets.

Similarly, a TransPod line between Montreal and Toronto would allow passengers and freight to travel between the two cities in approximately an hour while drastically reducing greenhouse gas emissions for the transportation sector. “When we mentioned a hypothetical line between Toronto and Montreal at our inauguration event last June, the audience literally applauded. Expectations are very high” says Sebastien Gendron, CEO of TransPod.

TransPod uses cookies to improve your experience. We assume you agree with this, but you can unsubscribe if you wish.
PreferencesAccept All
Manage consent